Click here to schedule an appointment with Dr. Zerucha.

My research interests lie in studying gene and genome evolution in the context of embryonic development. I am primarily interested in understanding how the proper spatial and temporal patterns of expression of transcription factors are controlled during embryonic development and how these control mechanisms evolved following gene or genome duplications.

The focus of my research is on the family of transcription factors encoded by homeobox-containing genes, specifically the Meis group of genes. The Meis genes are an evolutionarily well-conserved group of homeobox genes. Vertebrates contain at least three different Meis genes that arose from a single ancestral gene as a result of gene and/or genome duplications. The roles of the Meis gene products are known to include interacting with other homeodomain proteins to facilitate DNA-binding and transcriptional regulation.

Using the zebrafish as a model system, I am investigating the regulatory mechanisms that control Meis gene expression during development. I am also interested in examining the interactions between Meis and other homeobox-containing genes in terms of their combined role in development. My main goal is to use these studies to gain a better understanding of how the Meis genes have evolved and, in general, how selection maintains genes following a gene or genome duplication event. The zebrafish provides an interesting avenue to investigate this because, at some point after the divergence of the tetrapod lineage, the lineage that gave rise to the zebrafish underwent an additional genome duplication. Because of this, the zebrafish has a larger complement of certain genes, including the Meis genes, when compared to tetrapods such as mammals. This provides an excellent opportunity to gain a better understanding of how genes evolve by comparing the Meis genes in zebrafish and mammals such as mice, as it appears two zebrafish paralagous genes exist, for each mouse orthologue.

Photo Credit: Expression of the zebrafish meis2.1 gene in a 24h zebrafish embryo. From Zerucha and Prince, 2001. 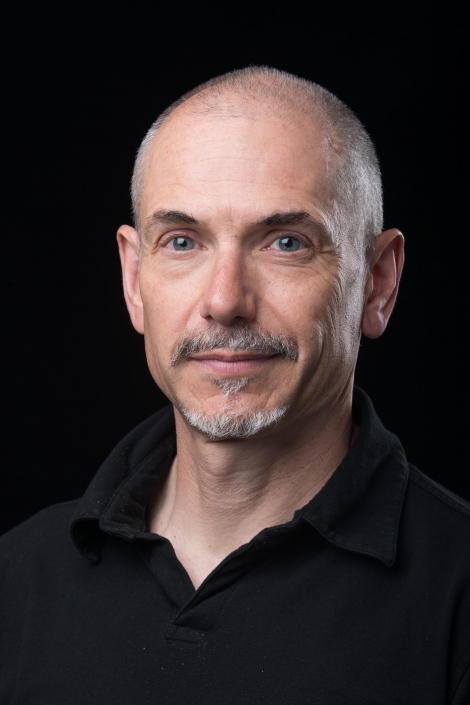