Description: This program will begin with eight on-campus classroom meetings during Spring 2019, during which students will be introduced to British and World War II history, the art and science of cryptography, and the famed Enigma and Turing bombe cryptographic machines used during World War II. The travel portion of the program will be May 15-26, 2019. The first three nights of the travel portion will be in Washington, DC, during which students will visit the U.S. National Cryptologic Museum in Fort Meade, MD, and the International Spy Museum in Washington, DC. At the U.S. National Cryptologic Museum students will be led on a guided tour by the curator, attend a presentation by the curator on the cryptanalysis of the Enigma machine, and attend a presentation by an employee of the National Security Agency on careers in U.S. national defense. The next seven nights of the travel portion will be in London, England, during which students will visit Bletchley Park, the headquarters for Allied codebreaking during World War II, where codebreakers cryptanalyzed the Enigma machine and numerous other ciphers used by the Axis powers. At Bletchley Park students will be led on a guided tour and attend four workshops on cryptography designed for higher education students. While in London students will also visit a variety of other sites related to World War II, including the Churchill War Rooms, HMS Belfast, and Imperial War Museum, and several other places of historical value in the city and nearby. The next and final night of the travel portion will be back in Washington, DC, after travel from London. 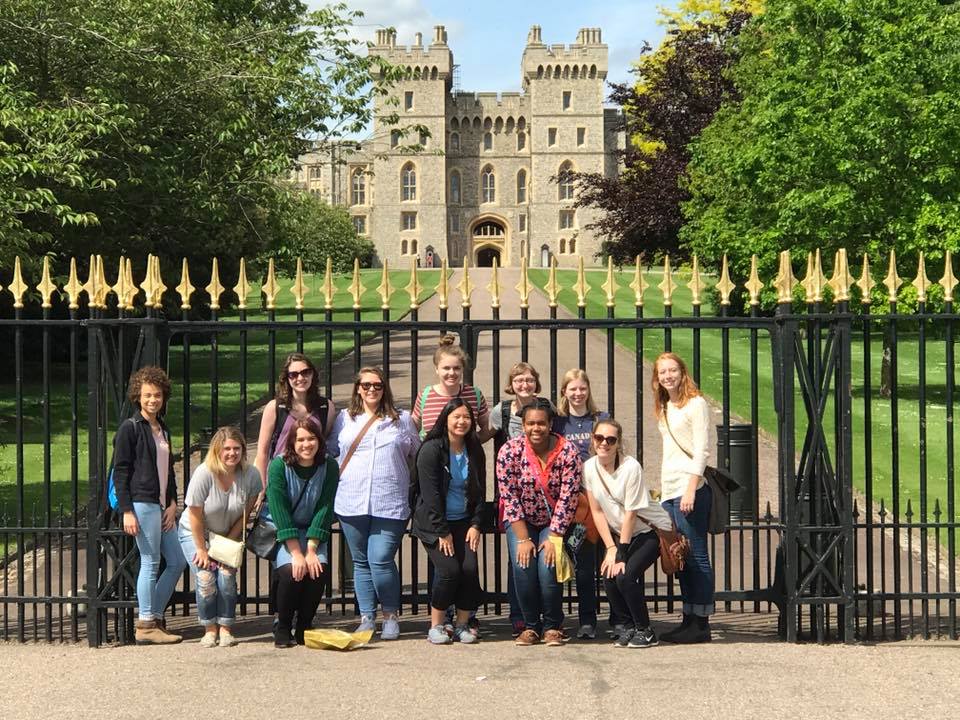 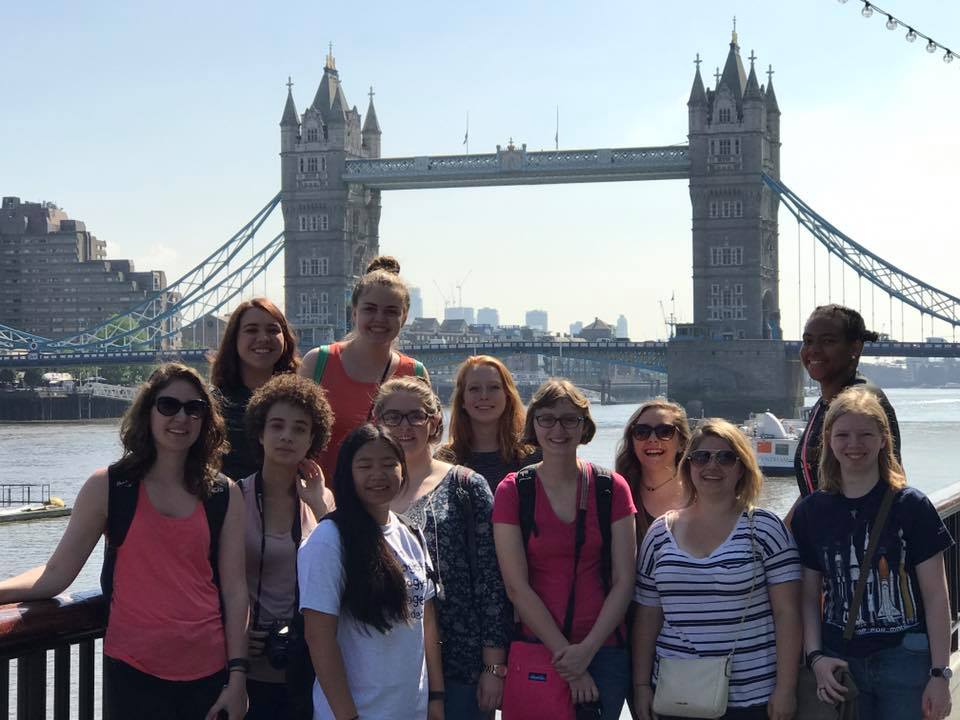 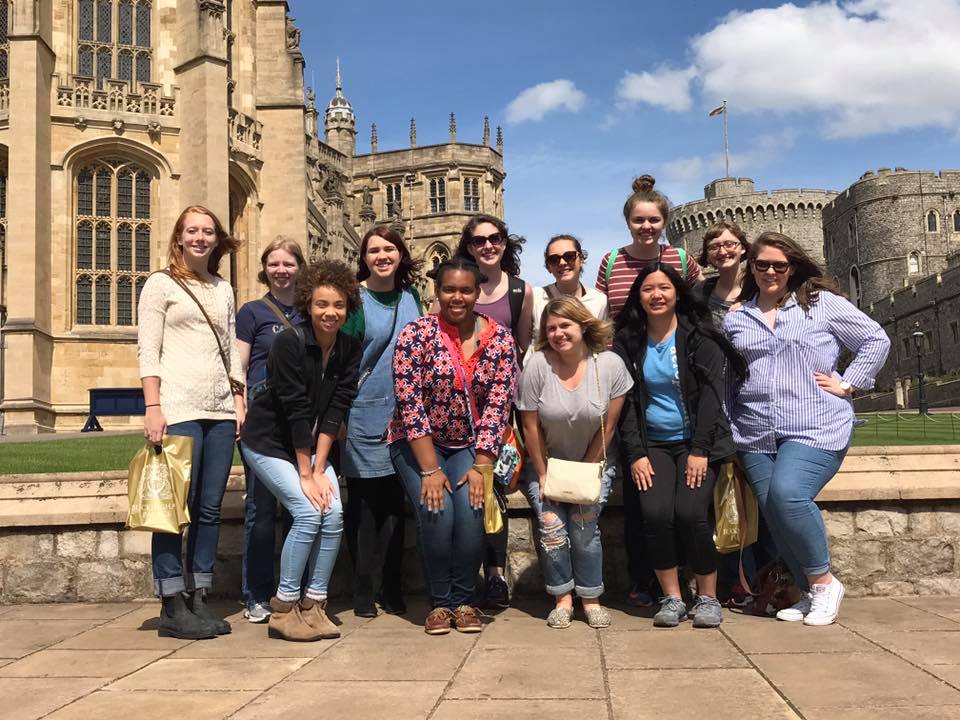