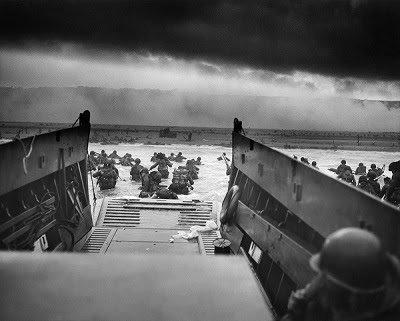 This interdisciplinary program offered by History, Languages, Literatures, and Cultures and Sociology gives students 6 s.h. of credit studying the causes and consequences of war in Europe. While traveling through Belgium, France, and Germany students will learn about the impacts of two world wars, genocide, and the rise and fall of fascism through the exploration of various historic sites, museums, and cultural exchanges. Extended excursions included in this trip are: visiting Paris, the Beaches of Normandy, Mount St. Michel, Verdun Battlefield, Bastogne, Belgium, the Hofbrauhaus where the Nazi party began, Nuremberg's Nazi Parade Grounds and the site of the Nuremberg Trials, Dachau Concentration Camp, Hitler's Eagle Nest nestled in the Alps, and much, much more! 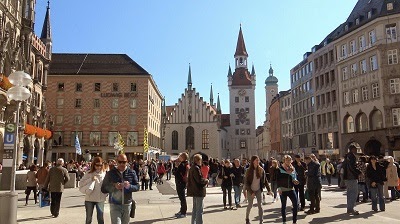 Cities and Countries to Visit

REQUIRED COURSE FOR ALL STUDENTS:

Students must choose one of the following courses:

FL 2025: Literature in Translation. Written in Blood: A Literature of War in Europe

The first information session is September 12th at 5 pm in 240, Belk Hall.