Mackenzie Millett exemplifies the importance of service in Honors education

Honors College junior Mackenzie Millett from Amelia Island, Florida, is one of the two student co-directors for the App Builds a Home (ABAH) project — a campus wide initiative in partnership with Watauga County Habitat for Humanity to build homes for local families. Millett is an exercise science major with a minor in general business.

Recently Millett was featured in the story, A second local family will benefit from App Builds a Home collaboration, from Appalachian Today. In it Millett shares her love for service,

“Service work and connecting with people have always been a big part of my life and being able to bring those two things together in such an impactful way has been life-changing,” said Millett. 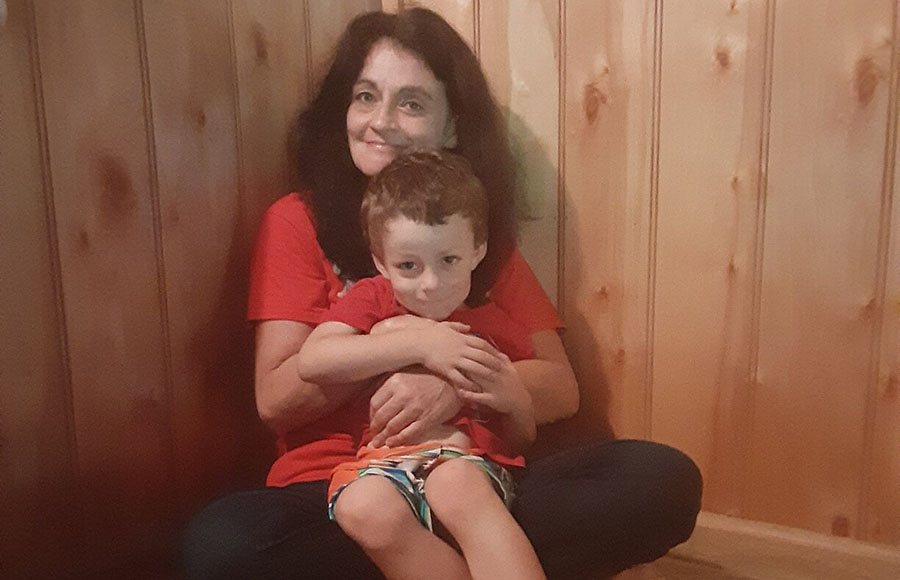 Appalachian State employee Sheila Potter, pictured with her grandson, is the partner family for the App Builds a Home 2020–21 project, built in partnership with Watauga County Habitat for Humanity. Photo submitted

Thanks to Millett's efforts this year the Honors College is again partnering with ABAH in their End-of-Year Letter Writing Campaign. Millett explains,

“ABAH is a university partnership with Watauga County Habitat for Humanity to build safe and affordable homes for local families. This year we have the great honor to partner with one of Appalachian's own staff members, Sheila Potter (more info on Sheila can be found in the letter provided). Now, more than ever, we all know the importance of home and I couldn't be more proud of our university for supporting a project as significant as this one. The End-of-Year Letter Writing Campaign is a great way for students, staff, and faculty to get involved in helping raise the funds to build Sheila's home by sending letters and/or emails to their friends, family members, and neighbors asking them to support ABAH."

This year, a generous Habitat for Humanity donor is offering a dollar-for-dollar match up to $5,000 through December 31st, 2020. The Letter Writing Campaign will run through the end of the year, but those who donate now will double their impact. All money raised from Letter Writing will go directly to funding Sheila Potter's home. This year ABAH has a fundraising goal of $40,000 and Millett has shared that they have already raised close to $17,000. With the help of Honors students, faculty, staff, and community members, they can reach their goal.

To participate in the ABAH End-of-Year Letter Writing Campaign, click here for a letter that can be copied and pasted onto an email, and emails can be sent out until December 31st, 2020.

Click here for the full story, A second local family will benefit from App Builds a Home collaboration, from Appalachian Today by Jan Todd posted November 24, 2020, which features Millett’s work with ABAH. 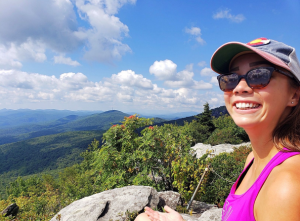 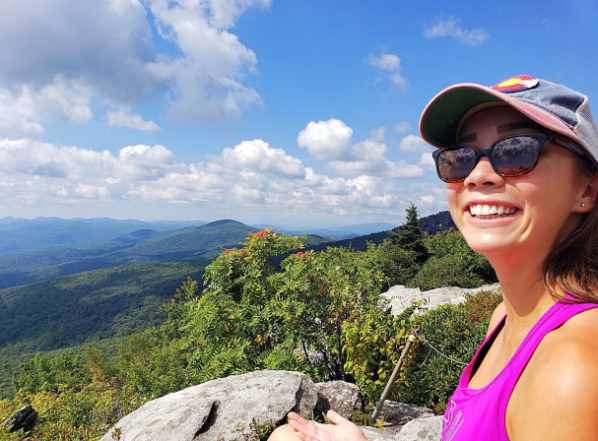