This summer Honors student Ian Smith joined the faculty-led course “Great Cities of Germany: Trier and Berlin” led by Dr. Kevin Kennedy, Professor of German. As Ian describes, "Germany was wonderful! The summer program managed to cram so many incredible sights and experiences into thirty days—we began in Germany, staying in the ancient Roman city of Trier for three weeks. Additionally, we took day trips on many of the weekends; I visited Luxembourg, the German cities of Cologne and Heidelberg, and several castles in the area, as well as a very scenic day trip though the Mosel River Valley. After our three weeks in Trier, the class traveled to the Austrian Alps, where we stayed for several days before moving on to Munich. From there I took a train to Salzburg, Austria, and spent a day wandering its old city. Our last day saw us at Dachau, the concentration camp outside of Munich. From there we traveled to Rothenburg ob der Tauber, a beautiful walled city leftover from medieval times, where we spent our last night." 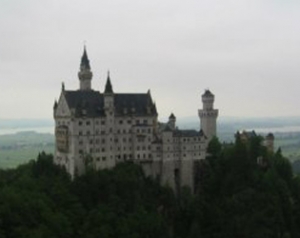 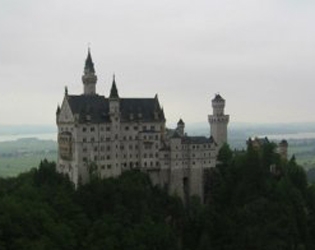